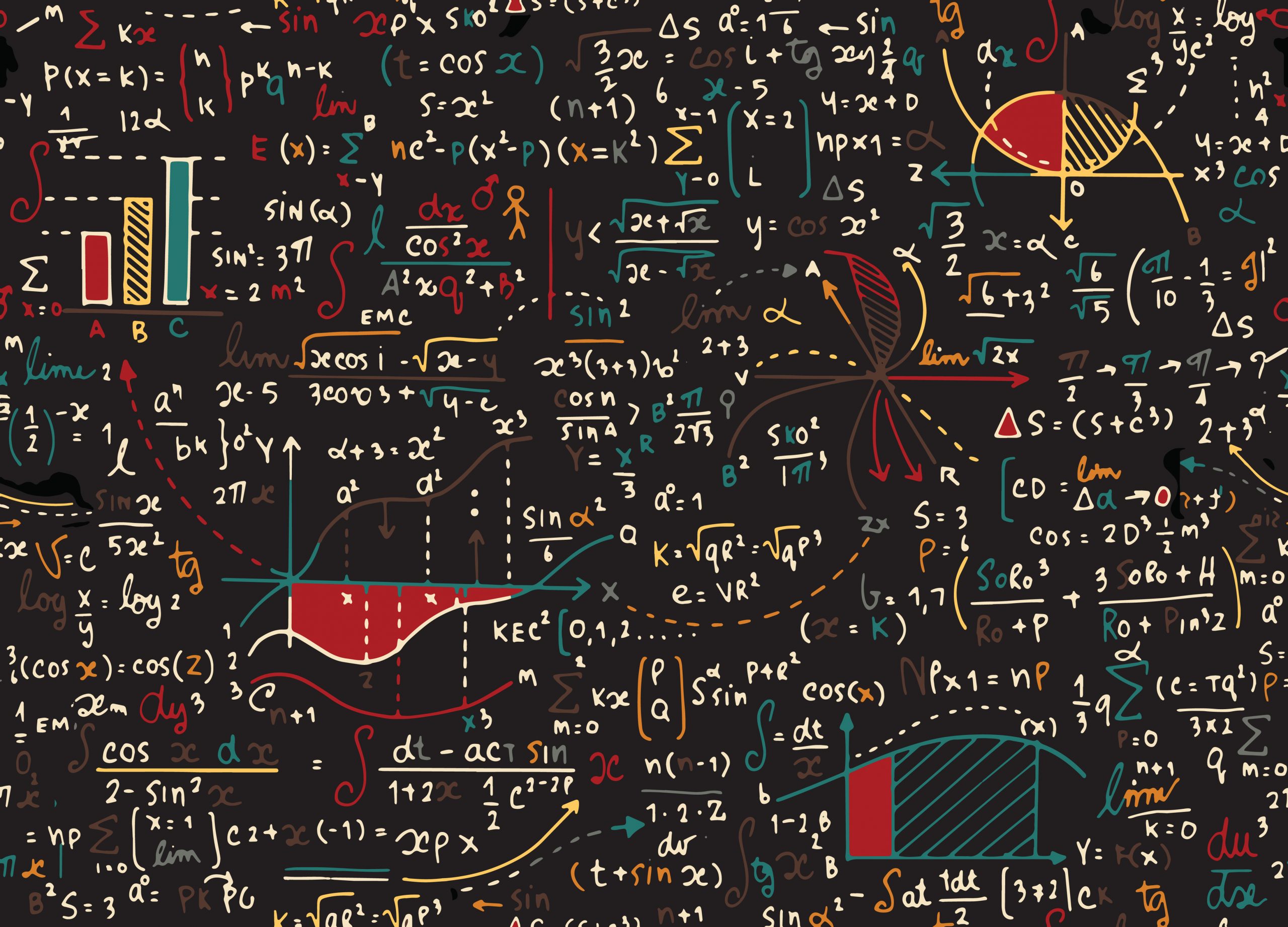 Generally speaking, both AP Calculus courses and exams are designed to be college-level calculus courses, with Pre-Calculus prerequisite. Both courses will give you opportunities for college credit. Both courses require students to profoundly understand and master calculus concepts, but BC will conduct an in-depth investigation on the calculation and application of calculus. Furthermore, BC Calculus introduces two new concepts: Parametric Equations, Polar Coordinates, and Vector-Valued Functions; as well as Infinite Sequences and Series

Differences between the two exams

The difficulty of the AP Exam

In high school, the BC exam is more difficult than the AB exam because there is more content covered in the exam. Calculus AB covers about two-thirds of the first two semesters of calculus course content at American universities. Generally, Calculus AB test-takers will begin with the second-semester Calculus II class when they enter university. Calculus BC is equivalent to the first and second semesters of calculus at an American university. Calculus BC test-takers will usually begin with the third-semester Calculus III / Multivariable Calculus math class when they enter university.

The difficulty of the tests also reflects the credit transfer of universities. For example, MIT recognizes AP Calculus BC scores, and students accepted to MIT normally receive 5 points on the BC test.

The content for Calculus AB takes up a full year of study. In the meantime, Calculus BC usually covers everything in Calculus AB in the first semester, then additional topics during the second semester. The examination times of Calculus AB and Calculus BC overlap, so within one year, students can only choose either AB or BC.

Below is a table showing the score distribution of the two exams in 2020. According to the data, the 5-point rate of AP Calculus BC is as high as 44.2%, while AB is only 19%.

In the following situations, you should choose AP Calculus BC:

In the following situations, you should choose Calculus AB Exam:

Description:Improve your AP score with this AP Calculus BC course. Taught by an experienced AP Calculus teacher from Hotchkiss School, the course will review the important knowledge in the exam. In addition, the teacher will cover multiple-choice questions and free-response questions.

WHAT YOU WILL LEARN 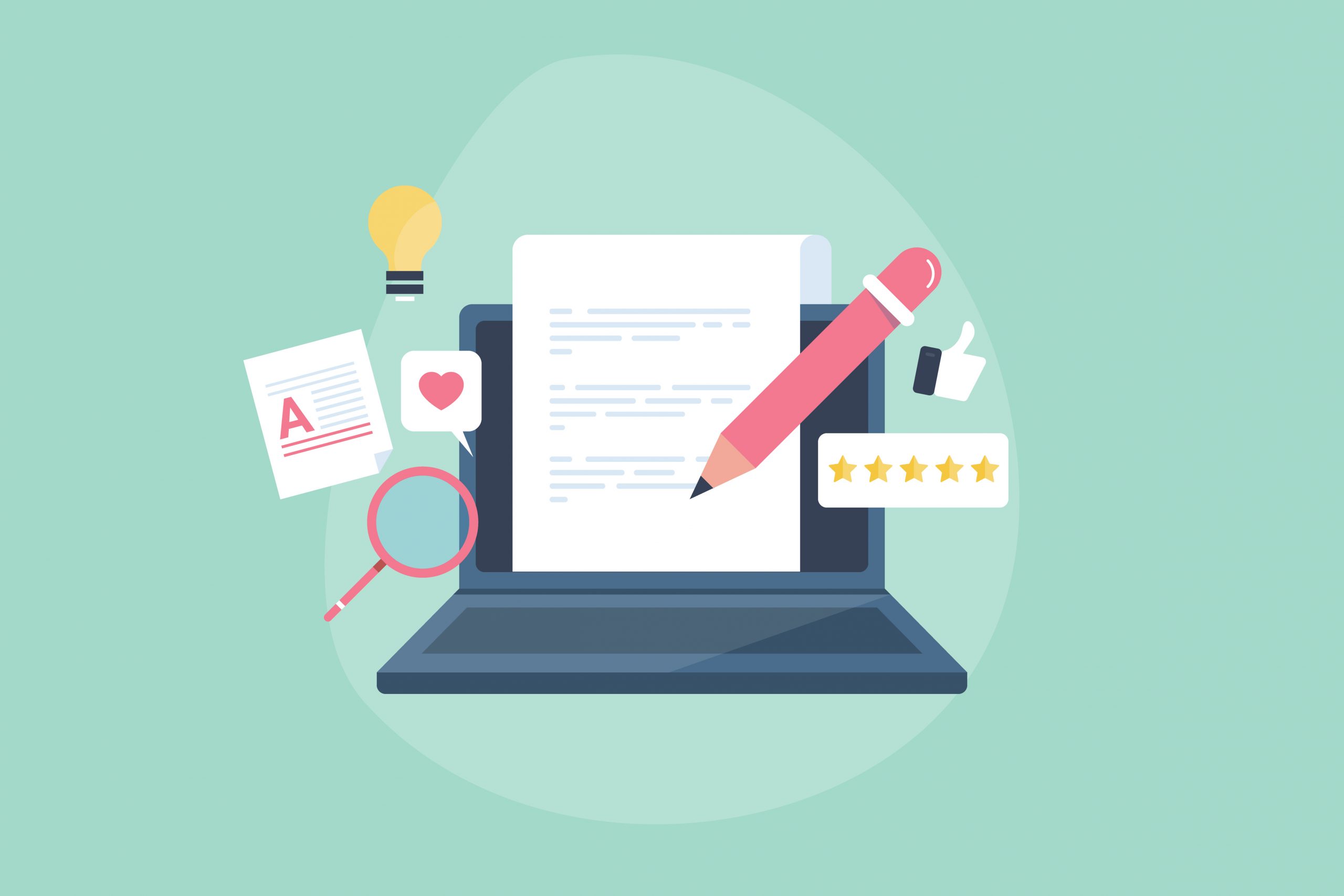 Where to Submit Your Writing Works: 5 Main Platforms 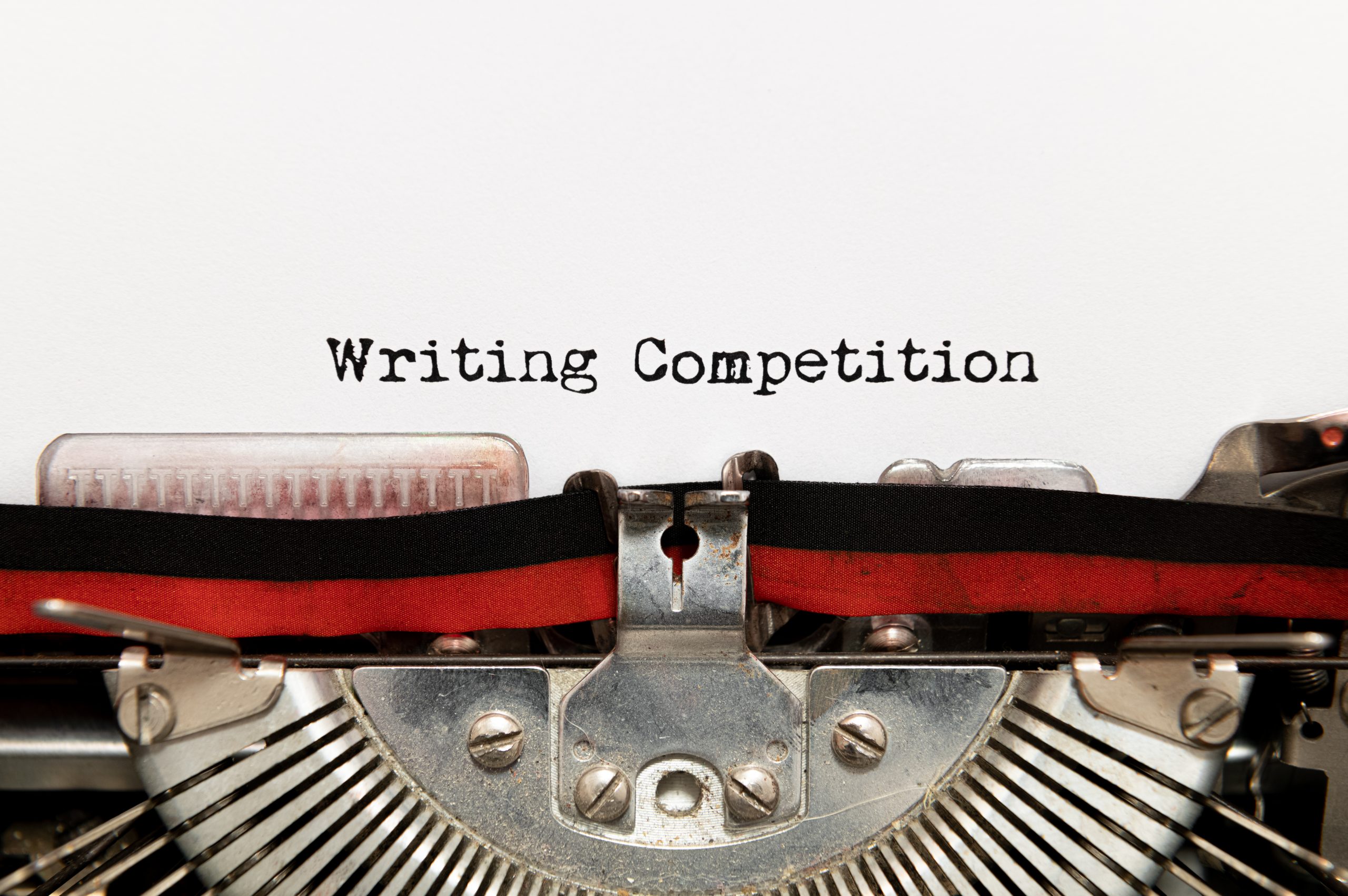 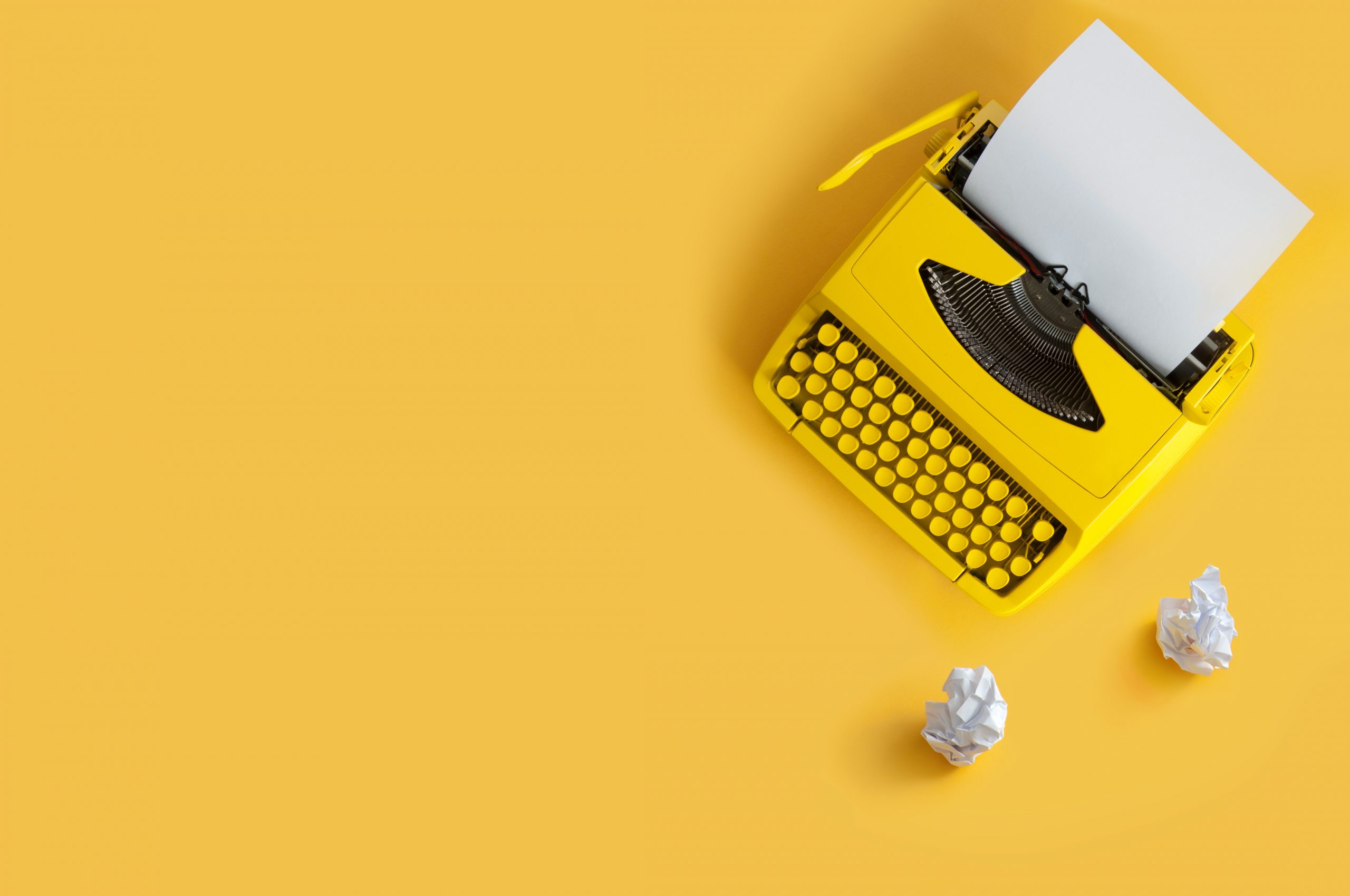 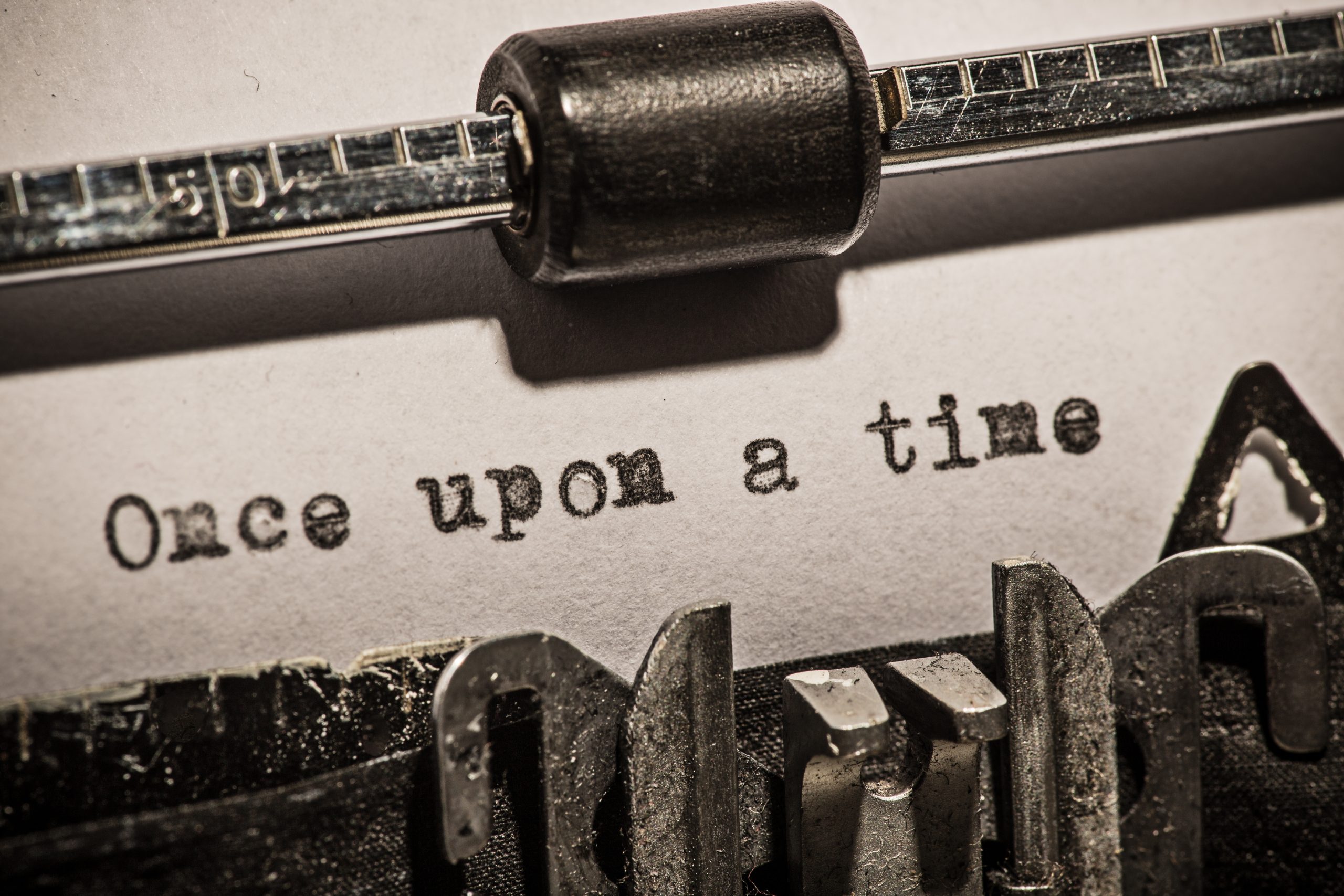 20 Tips to Improve Your Writing

to register for courses and schedule with our teachers