Foreign language has been a graduation requirement across schools in the United States. However, among all the languages available at your school, which one should you choose that both interests you and also benefit you in your future time in college or career? Below, we recommend 3 foreign languages you should sign up for. Hopefully, this will help you narrow down your options and can give you a head start in learning! 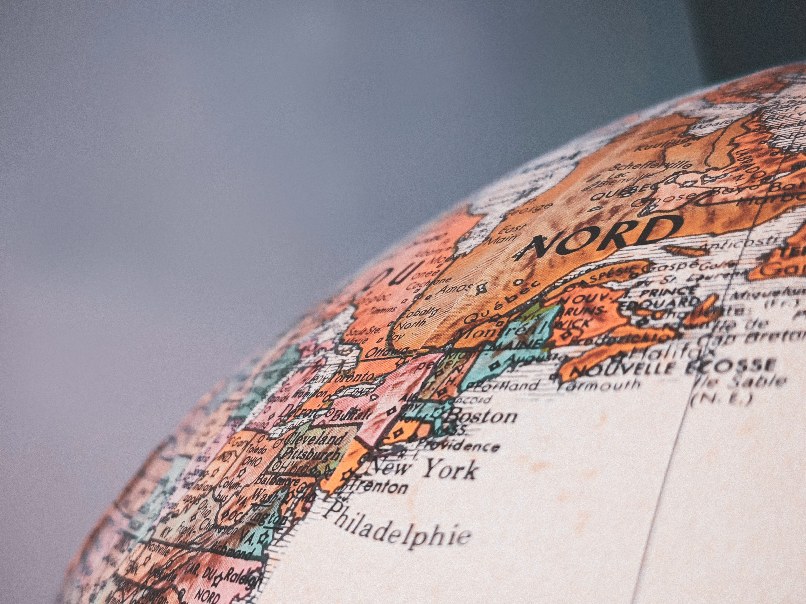 When choosing a foreign language to learn, we recommend that you to combine your own interests and the practicality of the language. Understanding these two factors when choosing a language will not only benefit your own study but also support you in the future, especially when applying for college. 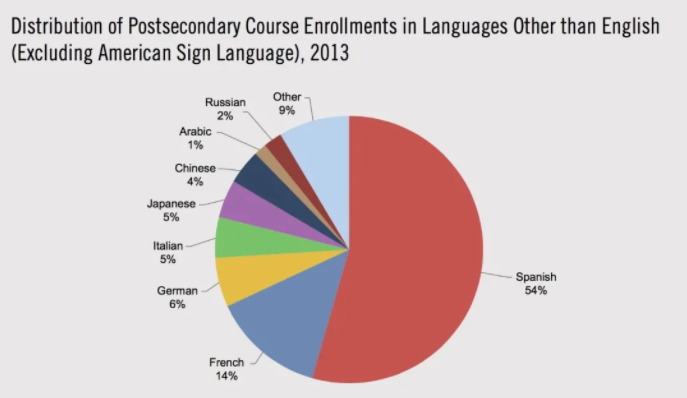 An interesting fact you should know is English and Latin are both members of the Indo-European language family. Therefore, some Latin words and their English counterparts look similar. For example, the English word for father is “father”, and the Latin word for father is “pater”. With this similarity, many international students studying in the US also choose Latin as the second foreign language because it can assist with their study of English.

Now, we will introduce to you the three most common foreign languages in American high schools: Spanish, French, and Latin.

Spanish is the second most widely spoken language in the United States after English. In the United States, there are more Spanish speakers than those speaking the Chinese, French, Italian, Hawaiian, and Native American languages combined.

According to the 2011 American Community Survey conducted by Pew Research Center, more than 37.6 million people in the U.S. over the age of 5 use Spanish as their main language at home. From 2004 to 2012, there has been an increase to 10,000 people who teach Spanish in US public high schools, proving the great demand for the language. 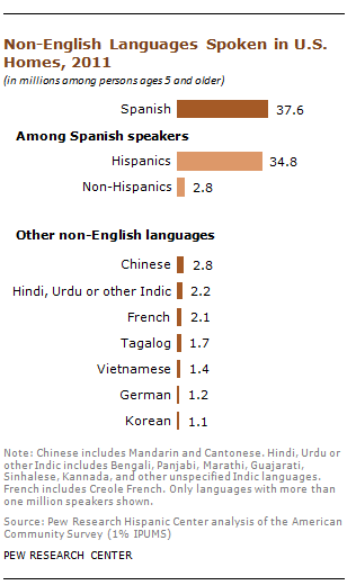 With the rising popularity of the Spanish language, many American students have been immersed in a Spanish-speaking environment at home since they were young. Entering high school and studying Spanish, they also have a certain foundation and can even fluently participate in basic conversations.

French is the official language used by many countries in Europe, regions of Canada, as well as many countries in Africa. It is also the procedural language for the European Union, the only language used for deliberations at the Court of Justice for the EU, and one of the recognized working languages of the United Nations. According to the University of Virginia, French is the second most useful language in the world of business.

According to Wikipedia statistics, there are now 76 million people worldwide who will be speaking French as their mother tongue, another 235 million people who use French daily, and the numbers are still growing. Under the American high school system, French is also one of the foreign languages that schools provide. Newsweek reports a French major as one of the top ten most useful majors “Useful, for our purposes, is defined by majors most likely to lead to less unemployment and higher earnings, and which are in industries projected to grow in the next decade according to research from Georgetown University and data from the Bureau of Labor Statistics.

Latin belongs to the Italic branch of the Indo-European language family. It originated in the Lazio region and was used by the Roman Empire. In the process of creating new words in English and other Western languages, Latin has been frequently used as a reference. 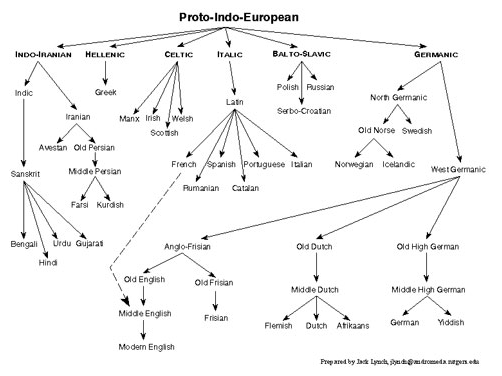 Students should learn Latin, especially international students studying in the US and Canada. Since about two-thirds of English words are derived from Latin, Latin helps to improve students’ deep understanding and use of English vocabulary and the structure and meaning of complicated English words. Whether it is for standardized tests such as TOEFL and SAT, or your school’s English courses, Latin is very important. At the same time, due to the unique characteristics and difficulty of Latin, it is also the first choice for many students who want to be challenged academically. Taking advanced Latin classes demonstrates their academic ability to the admissions officer.

Besides English, Latin can also help tremendously in the process of learning other languages. French, Italian, Spanish, Portuguese, and Romanian—the five Romance languages — are heavily influenced by Latin vocabulary. About 90 percent of the vocabulary of these languages comes from Latin.

Learning a foreign language, especially the popular language, will help you understand the country’s culture and customs, while benefiting you during the college application. With great language skills, you are opening up opportunities from foreign countries that you never think of! It’s never too late to pick up a new language, let’s start learning today!

Description: This course provides students with an introduction to Latin language. We will cover the pronunciation of Latin letters and introductory grammar, which will give students a quick start to reading short Latin texts. This course is reading-focused, so students will learn to read and pronounce accurately but will not be engaging in spoken Latin conversations. Latin is an inflected language, meaning that the word endings change depending on how they are used in a sentence. Students will practice reading and comprehending short stories. Roman culture will be presented in the context of the short stories, and students may choose to read the optional English culture sections in the book to expand their understanding. Students should expect to spend time outside of class reviewing readings and memorizing new vocabulary and forms.

Description: Spanish I is intended to introduce students to the fundamental ideas of Spanish study. Emphasis will be placed on pronunciation, basic grammatical structures, vocabulary, culture, and basic conversations. The course will also offer an elementary approach to listening, reading comprehension, speaking, and writing. Students will have various tools and techniques to assist them in gaining the necessary basic skills and confidence needed to acquire a foreign language. The course is taught by a native Spanish-speaking teacher.

Description: This fun and interesting Intro to French course will cover all the necessary skills to be able to master the basics of the French language. In this class, you will learn to speak, start a conversation and read in French even if you have never spoken a word of French before. 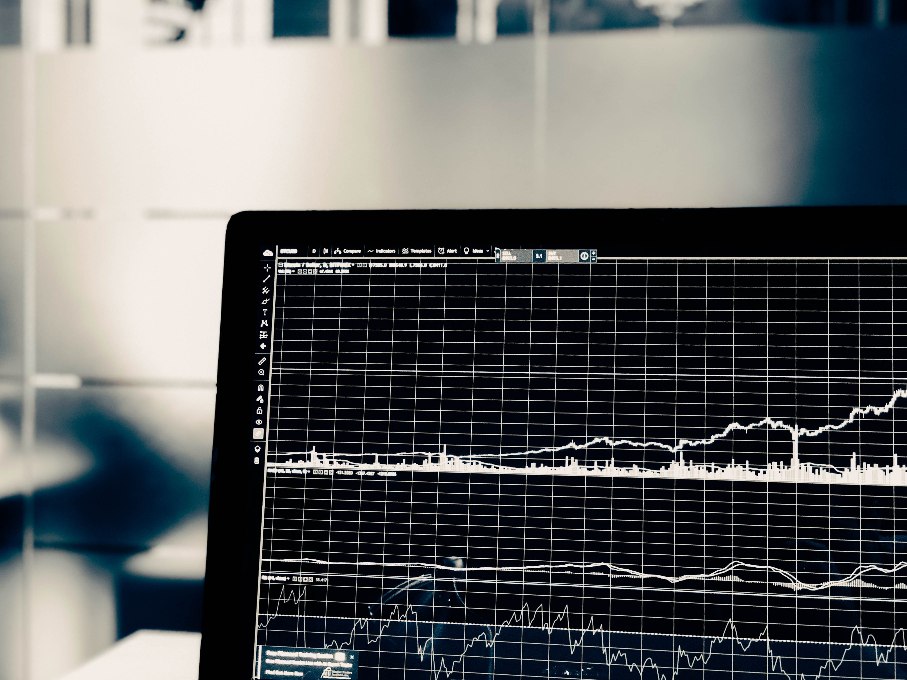 Everything You Need to Know About AP Statistics Exam 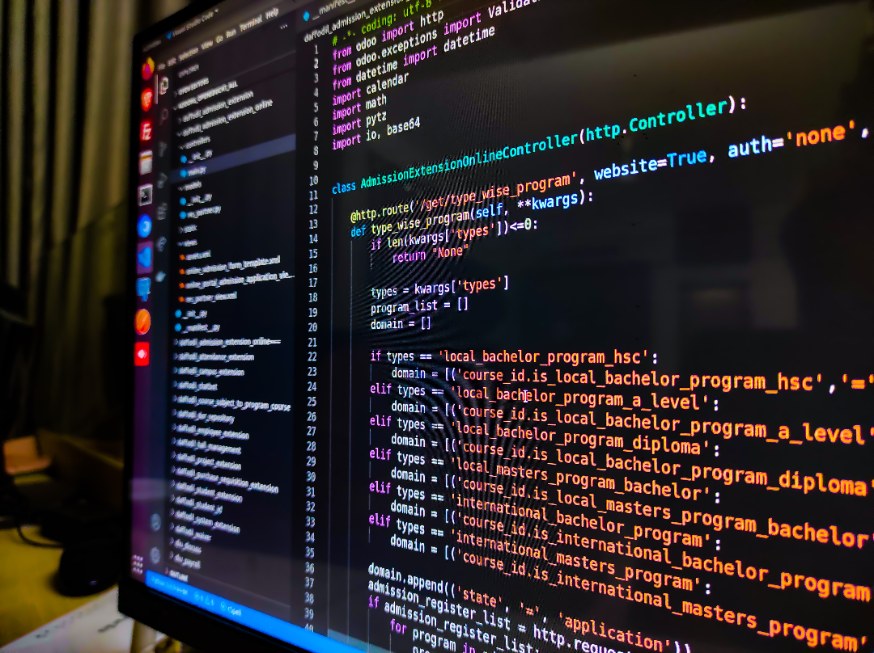 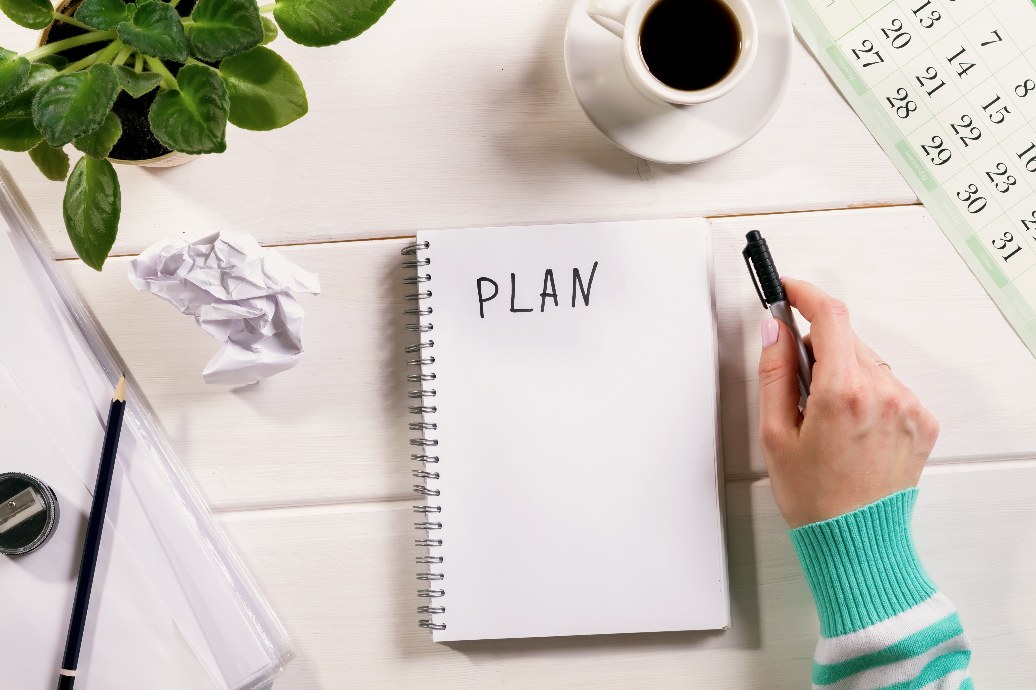 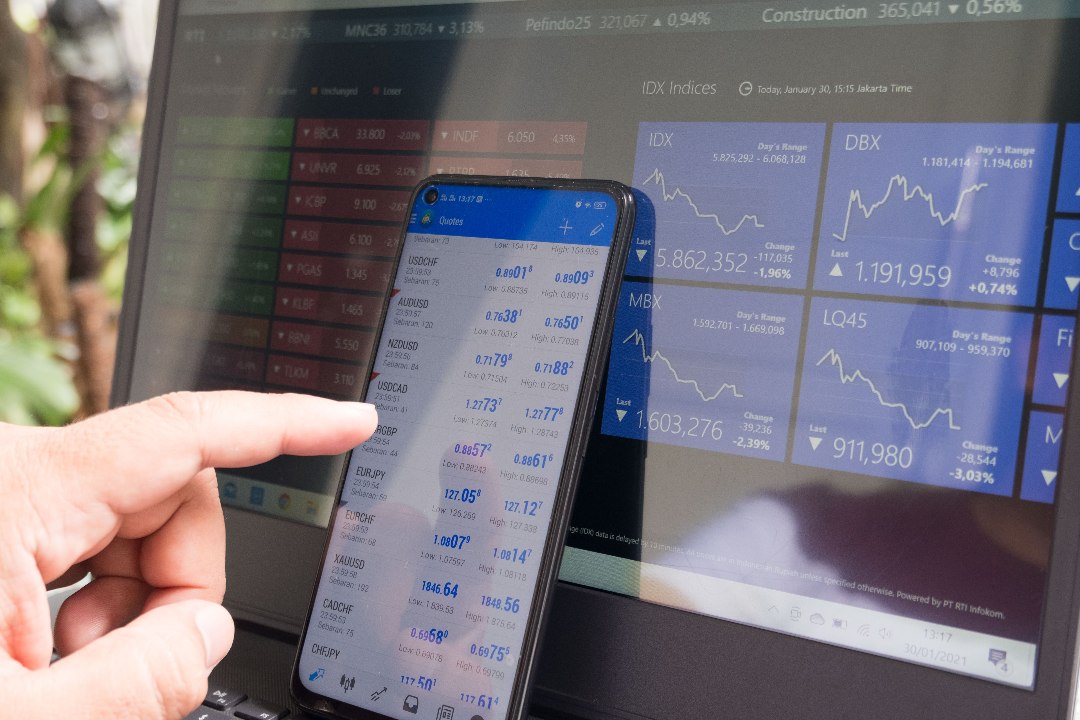 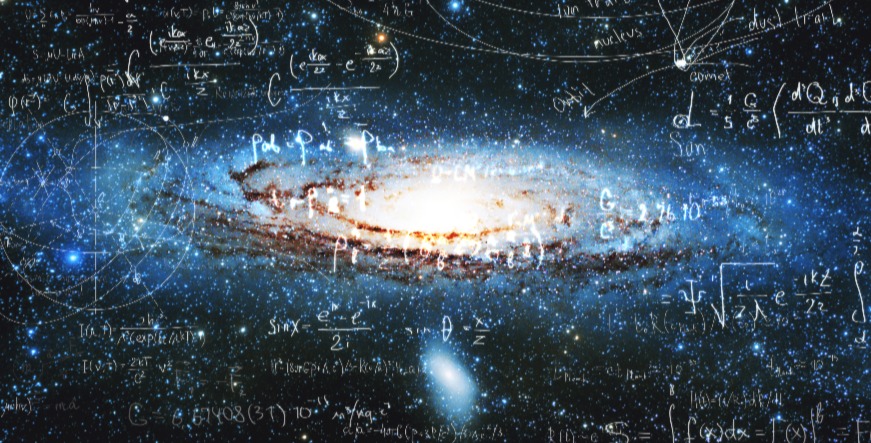 How to choose the right AP Physics Exam 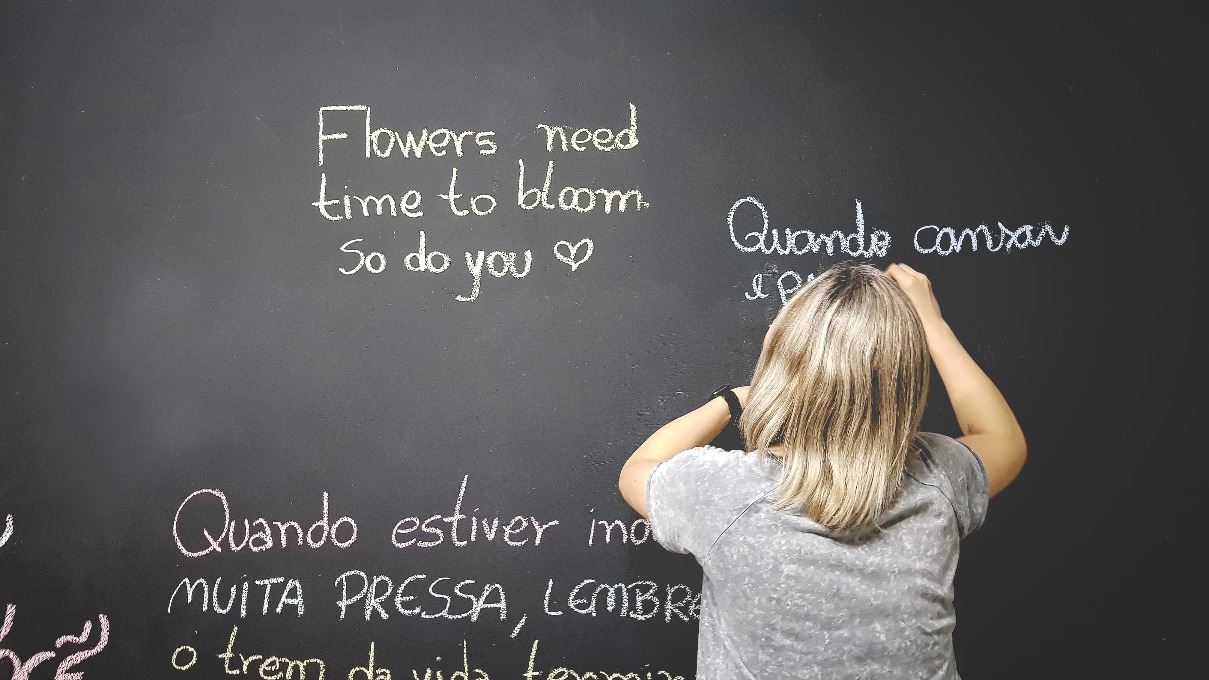 to register for classes and schedule with our teachers